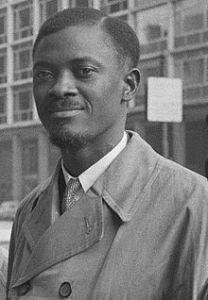 It was on 17th January 1961, 54 years back, that Patrice Lumumba, the legendary first Prime Minister of Congo who fought and won independence from Belgium in 1960, was murdered by the Dictator Mobutu, who through a coup with the connivance of  imperialist countries, US, Belgium captured power. Unfortunately even the UN did not intervene, though requested by Lumumba.

He was a true patriot, democratically elected and fought against imperialism. We pay our respectful homage to Patrice Lumumba on his death anniversary.